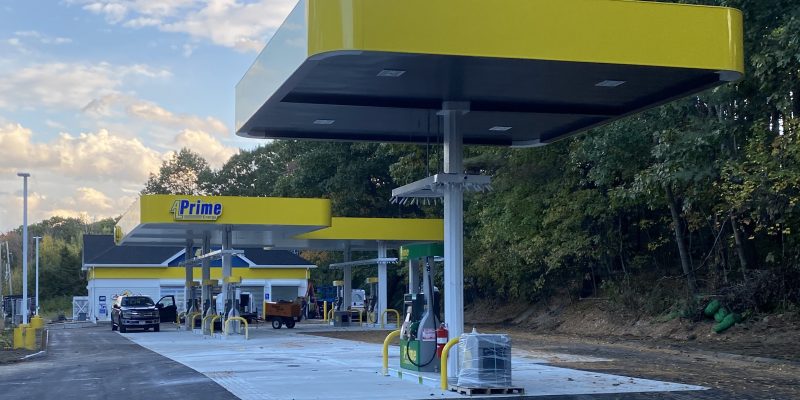 A.L. Prime is pleased to announce the reopening of the North Andover store. Work began on the new 1,600 ft. sq. store in the spring, more than doubling the size of the old store. In mid summer the old store and gas islands were closed and work began on a new fuel island with expanded fueling capacity of 12 fueling positions. In late October, the new store was reopened.
The new store carries an expanded  selection of energy drinks and bars, nuts, salties, chocolate, water and soda as well as fresh coffee, lottery and cigarettes. Ice, bundled firewood and an ATM will also be available.

We look forward to your stopping by. 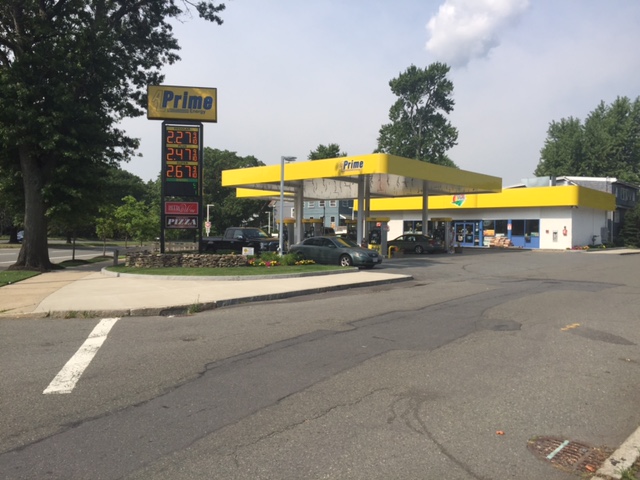 A.L. Prime is a New England based company that offers: